This search form uses an instant search feature. As you type, search results will appear automatically below the search field. When you've entered you desired search terms use tab to navigate through the available results and hit enter to open the selected page or document.
EDIT MAIN

Welcome to the 5th Grade Science Webpage!!! We are very excited to begin the school year with a fine group of students!!! This page will keep you informed of what we are doing in class and any upcoming events/assignments that we may have in 5th grade science.

If you have any questions or concerns, please feel free to call the school to set up a conference or email us. We are looking forward to a SUPER exciting school year with your kiddos!!!

***If you haven't signed up for REMIND - please ask your child for the sheet to add our class!! 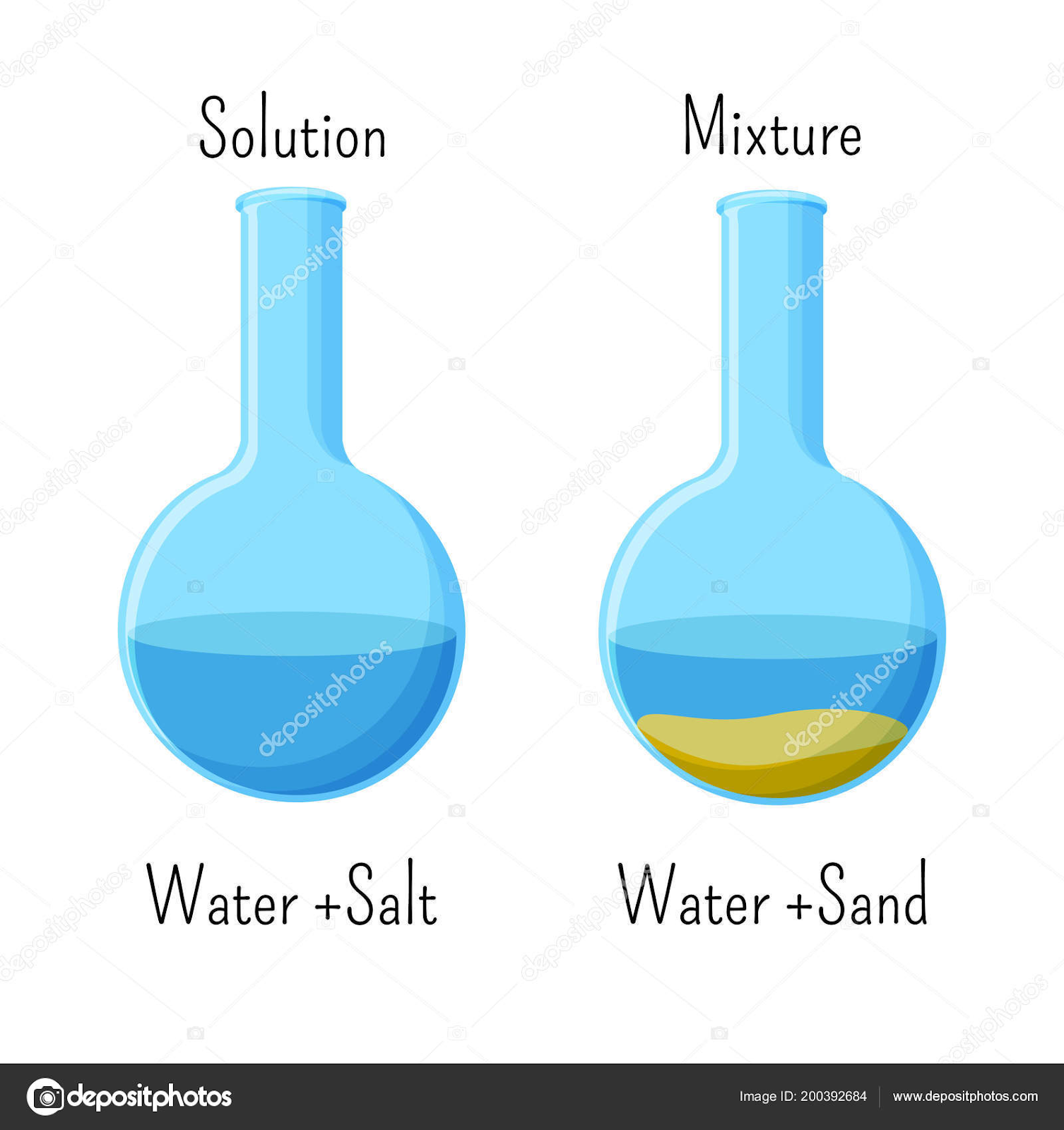 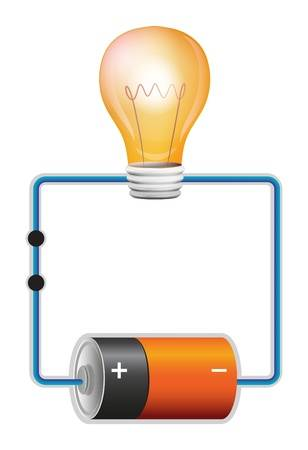 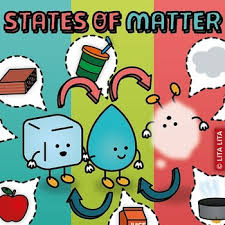 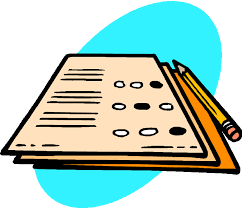 
Scientific Method- The steps or procedures to conduct a scientific investigation.

Informed- having or prepared with information or knowledge: educated

Experimental Investigation- Trials where the independent variable is used. Observation- The scientist observes using only their five senses

Research- To gain knowledge about a topic of interest

Hypothesis- a testable question, guess or prediction of what will happen during a scientific investigation

Analyze- The scientist will study and look for patterns, chart and break down data collected.

Variable- what changes in an experiment

Dependent Variable- what the scientist measures as a result of the changed variable; the measured outcome of the change (independent variable)

Control/Control Group- Trials under natural settings that does not use the independent variable; used to compare results and draw conclusions.

Valid Conclusion- To state verbally or in writing what you have learned.

Classifying Matter:
***Matter – Anything that has mass and takes up space.

***Mass – The amount of matter in something measured in grams.

***Physical State – The classification of matter as a solid, liquid, or gas.

***Physical Properties – Measurable characteristic that describe the physical state of something, including mass, magnetism, temperature, density, shape, volume, and conductivity.

***Conductor – Material that allows heat or electrical energy to easily flow through it.

***Insulator – Material through which heat or electricity does not easily flow.

***Thermal Energy – Energy that can be measured by a thermometer.

***Volume – How much space something take up.

***Solubility – Measurement of the ability of a solid to dissolve in a liquid.

***Relative Density – How dense something is compared with a reference material.

***Magnetism - The property of attraction to a magnet – attracted to iron, cobalt, and or nickel

Properties of Water Vocabulary***Boiling Point--Temperature at which water changes physical state from a liquid to a gas. The boiling point of water is 1000C.

***Mixture – A combination of two or more substances where each keeps its own properties and both can be easily separated.

***Solution –A particular type of mixture where a substance dissolves in another; the molecules spread evenly through the other substance, such as salt added to water. The only way to separate a solution is through evaporation.

***Solvent-- The part of a solution that dissolves the solute. (Water in a solution of Koolaid)

***Substance – A single part of a mixture or solution.

***Physical Change – Make different without changing what the material is made of, such as cutting, folding, or melting.

***Dissolve – Spread out uniformly in a liquid.

***Physical Property – Measurable characteristics that describe the physical state of something, including mass, magnetism, temperature, density, shape, volume, and conductivity.

Force Vocabulary:
*** Work-- Using a force to move an object a distance.***Force-- A push or a pull that causes an object to move, stop or change direction.

*Balanced Force--Equal amount of force acting on an object from opposite sides. The object will not move, no work is being done on the object.

*Unbalanced Force--Unequal amounts of force acting on a object from opposite sides. The object will move in the direction of the greater force, work is being done on the object.

***Push-- A force that moves an object away from the source.

***Pull-- A force that moves an object towards the source.

***Movement--A change in position or location.

***Position--Where an object is located in a space.

***Direction-- A line or course along which something is moving.

***Gravity-- The force that causes objects with mass attract one another. Objects with higher mass have higher gravitational force.

***Magnetism--Either a attractive (pulling) or repulsive (pushing) force between a magnet and another object with the property of magnetism.

***Friction-- A force that resists the motion of two surfaces sliding across one another.

Forms of Energy Vocabulary***Energy – The ability to do work OR what is needed to cause change.

*Work--Using a force to move an object a distance.

*Medium--A type of matter that energy can travel through (Light changes direction when it changes mediums from light to water).

***Mechanical Energy – Energy produced by a machine or moving part.

***Electrical Energy – Energy resulting from the flow of charged particles.
*Electric Circuit-- A closed conducting loop or circle through which an electric current can flow.

*Electric Current--The flow of electricity through a conductor.

***Light Energy – Electromagnetic energy that travels in a straight line and can be sensed by the eye.

* Reflection-- Light bounces off of smooth shiny surfaces at the same angle resulting in an image appearing on the surface.

* Refraction-- Light rays bend when changing mediums resulting in a distorted image. (Example: A pencil placed in a glass of water appears to be broken when viewed through the glass).

***Thermal Energy (Heat) – Energy related to the temperature of a substance that can be measured by a thermometer.

***Sound Energy – Mechanical Energy produced by vibrations that travels as waves through the air or water and vibrates the ear drum upon contact.

***Fossil Fuels – A natural, non-renewable fuel such as coal, oil or natural gas, formed over millions of years from the remains of living organisms.

***Oil – A flammable liquid produced from the remains of marine organisms buried under layers of sediments for millions of years.

***Natural Gas – A flammable material, without a definite form, produced from the remains of marine organisms buried under layers of sediment found near oil deposits.

***Coal – A solid fossil fuel that is formed from the concentrated remains of plants over long periods of time.

***Pressure – Force of objects pushing on other objects.

***Sedimentary Rock – Layers of rock formed when sediment is deposited and then compacted and cemented over time.

***Organic Matter – The waste and remains of plants and animals.